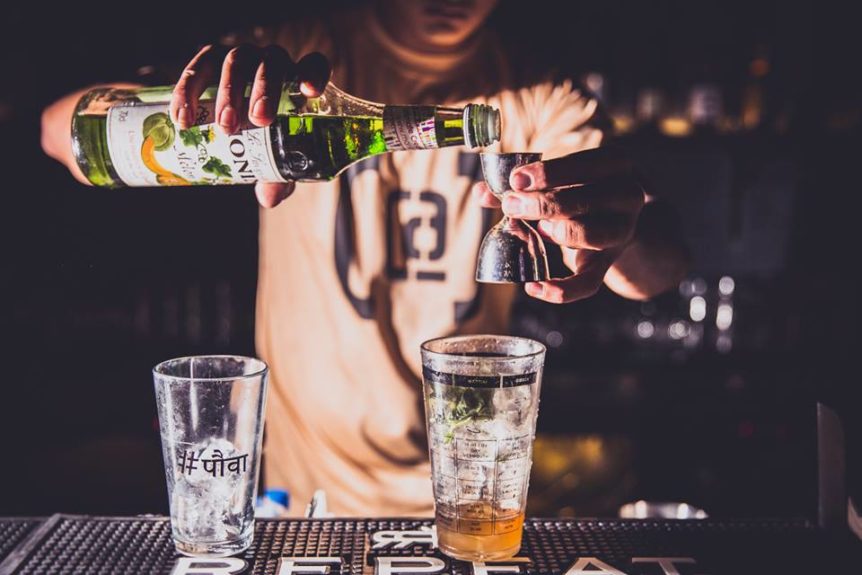 When it comes to things we chose in life, we look for the best quality, the best in everything that we consume or get for our loved ones. Fine tastes are not something that one is born with, it is something that is acquired with time, with experience, and with the constant quest to better ourselves. Similarly, as we look to raise our standard of living and make life larger than it presently is, we become a person who can distinguish between the best and the ordinary.

You often hear people using the word Scotch interchangeably with whisky. The Scotch version of whisky is originally from Scotland. With the given mixing of cultures across domestic and international borders and the world becoming one melting pot, Scotch whisky is now an accepted form of whisky even in India. So much so that Indian Scotch whisky is widely considered to be the best whisky in India. It is made from malted barley in big oak barrels and being fermented for 3 years or more.