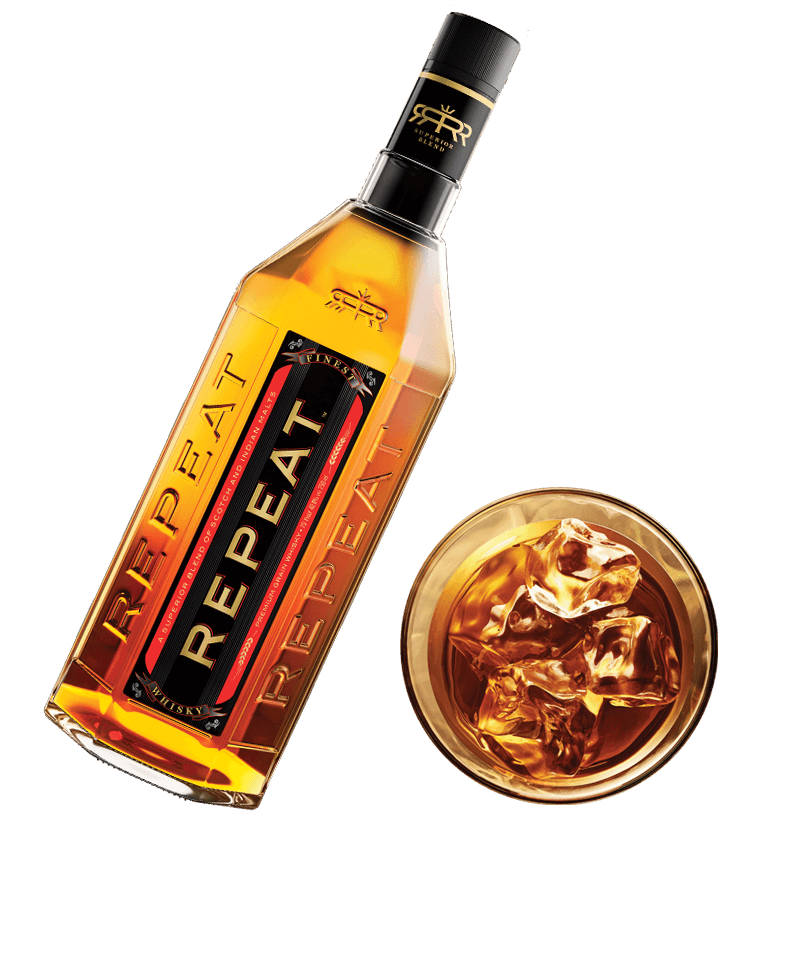 Whisky can be considered as the most versatile drink, and Patiala pegs at Big Fat Punjabi Weddings are proof of India’s undying love for Indian Premium Whisky. It can no longer be considered just a drink for the older, refined generation but also for those young millennials who consider themselves the heart of the party. It also doesn’t matter whether you’re having a good day or have experienced a major downfall, a glass of whisky is simply all you need to put the bad, the naysayers, the trolls and the sad events at bay.

While we are discussing our love for Indian Whisky Brands, let me bring to light the very difference between Whisky and Whiskey. Do not worry; it is a simple algorithm. Whisky is usually used to refer to Scotch whisky; however, Whiskey refers to Irish and American Liquors. And let us all admit, that whisky is not simply a drink, and it has never been just a simple drink. With Bourbon, Scotch, Irish and Rye and the many tonalities, styles and classifications, relishing a 250 calorie drink is no easy task. You need to ace the basics, and there’s a lot to know and simply a lot to love about Indian Premium Whisky

Let’s begin with the dissimilarity between Bourbon, Scotch, Irish and Rye:

What is whisky, you may ask! It simply is liquor distilled from a fermented grain mash and then aged in oak (wooden) barrels. Traditionally, whisky is made from barley, corn and rye – but you can, in reality, make it from any grain you wish to. This also includes quinoa, oats and buckwheat.

Bourbon: It is sweeter than other whiskeys and is more out of a mixture of at least 51% corn aged in oak barrels in the US. Whereas Rye tends to be slightly lighter in colour and is distilled from at least 51% rye. Well, we all must have known that by now!

Irish Whisky is light-bodied and made from fermented yeast grain mash. This liquor is aged in the Republic of Ireland or Northern Ireland. Whereas Scotch is made from an amalgamation of barley, matured for at least 3 years and made 100% in Scotland. It tends to have an alarming smoky and earthy flavour to it.
Now, let’s learn the difference between single malt and a blend. It’s easy-peasy! A blended Scotch is a mixture of both malt whisky as well as grain whisky and is sourced from varied distilleries. However, a single malt scotch is the by-product of a single distillery.

Now that you know the difference between the many types of whisky, learn how to drink Whisky and be a Top Indian Whisky Pro. Know that this isn’t the spirit you simply guzzle down for the fun of it like you do with tequila, shots and what not! Whiskey and Whisky Cocktails are to be taken in smoothly.

It all begins with the stare, then a heart sniff and lastly taking a sip or a bite, in fact. The Best Whisky in India shouldn’t simply be tasted like it is. If you like to hit the edge, go for neat. But if you simply wish to rather sail in through smoother renditions, try on-the-rocks or diluted Indian Premium Whisky with a little water.

However, before you take a sip, take a hearty whiff. You will experience pungency, even then, sniff a second or third time to get the true aroma of whisky enlivening your senses. Now, take a sip – hold it for a while in your mouth, roll the liquid onto your tongue (here’s where you can take a BITE!) and then slowly and steadily take in the classic flavours of vanilla/toffee/caramel that it offers you.

Now, that you know how to drink whisky and as well differentiate between its classy types, why not spend a quality evening and call for a repeat?