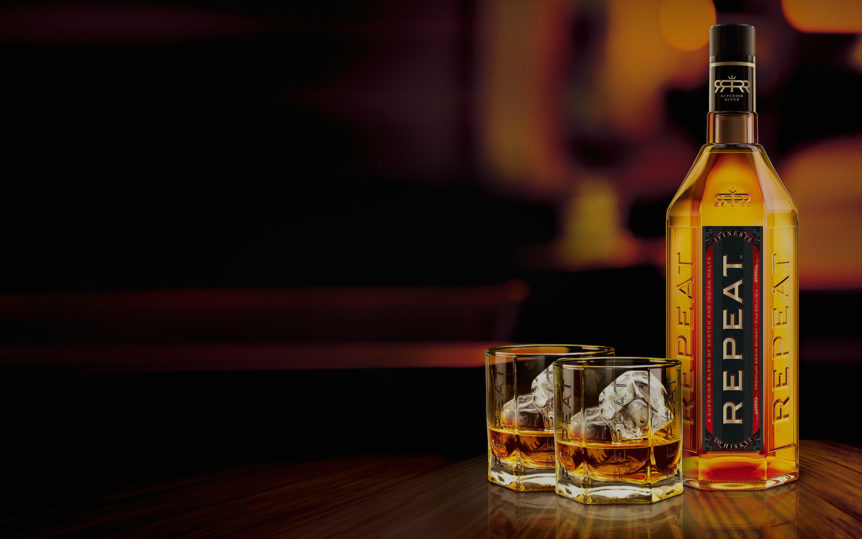 Whisky is the world’s favourite drink. Whisky has many types, there’s Scotch whisky, which is probably the most well-known whisky, and then there is single malt whisky and single grain whisky. The difference between the two can have even a whisky connoisseur biting his nails. But it’s not that complicated. Let us explain to you the difference between single malt and single grain whisky.

A single-grain scotch whisky varies only in that it contains barley and one or more other cereal grains, usually wheat or corn. Again, single is misleading here: it refers not to a product made from a single grain, but a product made at a single distillery.

The production of Indian whiskies saw a boost in the 1990s and 2000s when the grain production increased considerably in India. A lot of new players entered the Indian market. The pioneer of this saga for Vijay Mallya started acquiring distilleries across Scotland. These distelleries created some of the top Indian whisky brands available to us today.