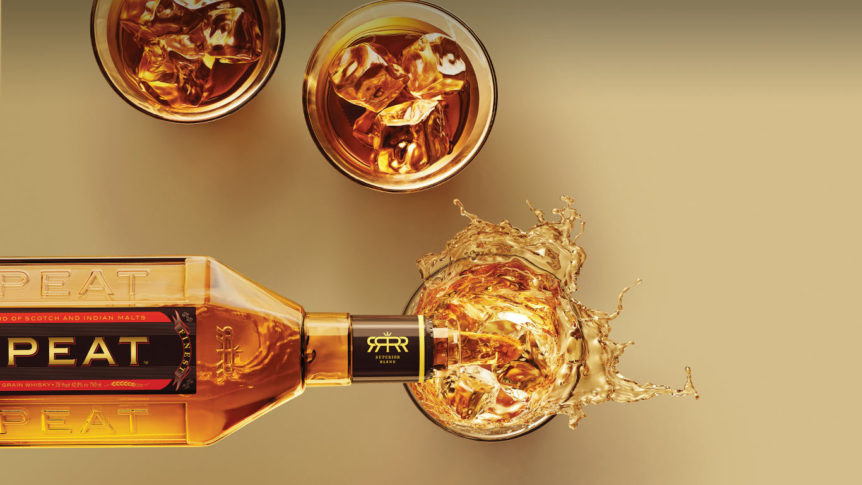 The art of blending whisky was pioneered by Andrew Usher in Edinburgh, Scotland, in the early 1860’s. By mixing single malt whiskies, which at the time were fairly raw and strong flavoured, with the relatively new grain whiskies, whisky blenders were able to create a more accessible whisky that was lighter and sweeter in character; making them much more saleable and likeable to a wide group of people. Some of the best blended scotch is produced in Scotland to this day.

Like many other things, blended malt whisky too was brought to India by the British. The first whiskey manufacturer in India was a Britisher named Edward Dyer. He opened the first distillery in Kasuali and produced whisky with molasses. Since the climate in Kasauli was similar to that of Scotland and spring water was available in abundance, his distillery was quite a success.

In 1982, NeelkantaJagdale started producing whisky from malted barley. However, at that time very few Indians were in the habit of drinking single malts and hence he started blending single malt with alcohol distilled from molasses and made the first Indian blended whisky. Soon Indians fell in love with the alcoholic beverage and today are the producers of some of the most unique Indian Scotch whisky brands in the world.